“On kindness” is a research project realized during spring 2018 in collaboration with group of contemporary theatre makers gathered around the platform “Organization of nice directors”.

​Public debates and previous studies indicate that the directors’ functions are expanding in proportion to increasing social inequality. Political aspects of directors’ position is not exhausted by selecting, thematising or staging a particular social issue in an isolated framework of the theatrical ritual, but also involves re-examination of the fundamental relations upon which theatre is founded, as a civic institution reflecting and perpetuating the existing social order. Therefore, at this point, recognising the relations which the collective process in theatre is based on determines the interpretation and valorization of the aesthetic outcome, at least as much as the qualities of the performance itself.  The question asked is in what way directors, from their position of power in a hierarchically organised theatre structure within a process conditioned, among other things, by class divide, understand and accept a degree of responsibility for guiding a production process resulting in a common property.  To what extent can he or she problematize different aspects of inequality and exploitation at all stages of production? Can he or she influence the changes of working conditions during the creative process that he/she conducts? What could the broader social implications of such attempts be? The survey has been carried out with 22 theatre directors asked to define the notion of theatre director, but also to express their opinion on their position, qualities, needs, desires, weaknesses and capacities for change. The set of their qualities repressed in the creative process, when compared with the list of changes requirements and potential directorial interventions in the system, points to the necessity of a paradigm shift: from a rigid paternalist model of directing facilitating exploitation to new egalitarian approaches grounded in collaboration and resting upon subtle qualities, such as kindness. The results may seem surprising. They are in fact not. Theatre is the art of relations with transformative and integrative powers, thus a change “from the bottom”, originating in theatre itself, can be a road towards constituting a new form of collectivity, seen not as a condition, but a radical political process. 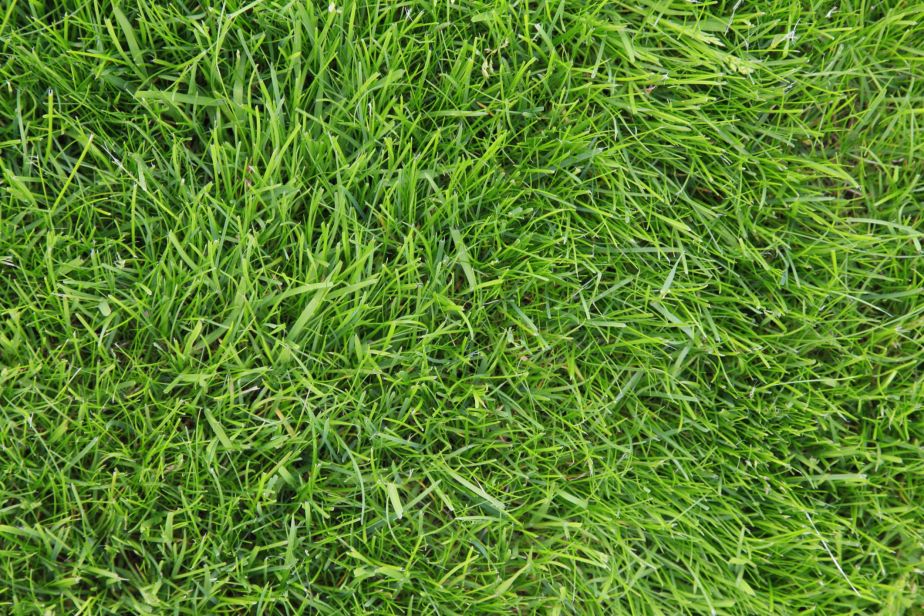 Research results were presented within plenary session of 16. IATC Symposium “Collective work: Questioning collectivity in contemporary theatre”  2nd of jun 2018. in Sterijino pozorje, Novi Sad, and will be published soon:

Ristić, I. (in press). On kindness and collectivity. In J. Karaulić & A. Letunić  (Eds.) Theatre Between Politics and Policies: New Challenges.